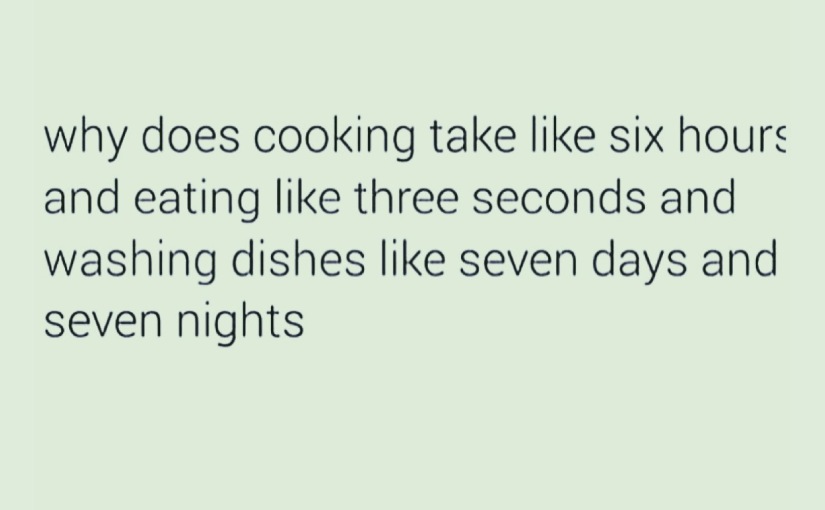 I wanna preface this by saying: I am no health expert. I have no formal training and really just google stuff a lot.

However, I have been doing this whole “health” thing for a hot minute (and by that I mean for years). I wouldn’t say I’ve got it all figured out, but I do have a few tips since I’ve basically tried and tested everything from “I only eat eggs for breakfast every morning” to “I eat protein shakes for dinner and also and entire box of cereal.”

One of the worst, and simultaneously best, things about the internet is having access to MASS amounts of information all time. This is awesome because you can pretend you’re a little sponge and just soak up all the information you can! This is also bad because some of that information is probably not even real, some might say fake news. First tip:

You may be thinking, why would I wanna hear some persons opinions? First of all, you are right now, fool. Secondly, it could help you figure out a problem way quicker and feel more connected in your health journey. For instance, if someone was like yo, when I eat green beans, my ankles swell (I literally made that up don’t @ me) and then when that happens to you, you’re like oh my god me too! You feel like less of a weirdo and also less isolated. Sometimes, being conscience of what you put in your body all of the time can be exhausting, having a connection can help. Which leads me to my next tip:

2. Find Instagrams, blogs and just people who are also trying to be a health human so you can get ideas.

I recently followed this Instagram where the guy just posts healthy versions of desserts. I made some brownies with just banana, almond butter and cacao powder. Not too shabby if I do say so myself. You can get recipes, ideas for new health stuff you’ve never heard of in your life (like Maca that I recently discovered) and feel like there’s another person in the world who also is tired of people asking why they eat kale. Also important is figuring out what works for you. How do you do that?

I change my diet pretty frequently. Mostly because I stick to the same stuff every week and then I’m like “if I have to look at another asparagus, I’m gonna lose it.” This stems from a childhood obsession with eating stuff repeatedly, that I love, until I hate it. I won’t touch Cliff bars anymore since I used to eat them all the time my freshman year of college (and honestly they’re basically trash anyway). If you wanna change up your diet then do it. If you try something and it’s awful, stop. You might like things you never thought you would, like kale, or you might be like “yeah green beans are still trash, thanks 5 year old me.” Also a common misconception:

4. Your meals don’t have to be Michelin level

No joke, almost everything I eat is 3 ingredients, max. I can’t stand preparing a meal that takes 30 minutes of my life and 10 ingredients (which is why meal kits aren’t really my jam). Meal prep if you wanna be fancy, but reheated food kinda sucks so I always prefer to do minimal cooking. Best advice to get veggies, quick: olive oil, salt, pepper and bake for 25 minutes. Done and done. Last, but most importantly:

I don’t eat lunch. I do interval fasting and then I’ll eat breakfast super late and then have a snack and dinner and that’s my day. Some people think that’s super weird, but I like saving my calories for the end of the day. I’ve tried to spread it out more, but then I just eat more, so its counterproductive. If you like eating a whole bunch as soon as you wake up and then nothing by the end of the day, then do that! There’s really no right answer. Not all health people eat the same thing because not everyone can do that. You can only listen to peoples advice for so long before you gotta just do what feels good to you. Honestly, it might take you a while to figure out what that even is and that’s cool too. Everyday they come out with something saying “this food is bad!!! Never eat it!!!” and two years later they say “chocolate fixes cancer.”

In the end, there’s no magic trick. The internet can say “drink apple cider vinegar and all your problems will disappear,” but thats just not real. It’s consistency and being happy with what your doing above all the random B.S. you get thrown.