You might be reading this title and saying to yourself “Excuse me, is this……the vibes???” to which I would say “uhhhhmmmmmm no????????? Obviously the title is totally different can’t you read?”

This is my attempt at revamping/classin’ up the vibes okay? “the vibes?” what am I 22??? No I’m 23 so now I have just a summary of my classy life. (honestly the title is TBD cause summary is not my best work with words but its HARD okay?)

Lets get into it.

As per usual, I am trying to revamp my skin care. I’ve switched completely to the charcoal life and i gotta say I dig it. I use both of these products, but the exfoliating one I only use every other day. I definitely notice a difference in my skins overall oily-ness. Let me also add that the exfoliating one smells like a beautiful man so extra added bonus in my opinion.

I just got these beautiful babies and I got sooo many compliments at work(and the gram because I had to post about them). Bad news is I cannot for the life of me find them online but I swear they exist somewhere in the abyss that is Forever 21. Happy hunting!! In all seriousness, based on the fact that I went through every pant they had online, they have a TON of striped pants of all colors. Just an FYI ya know.

I was trying to figure out a way to make my cauliflower taste good but not have to use too many ingredients(cause money). I also wanted to try to use stuff I already had available. Pinterest came through though and I found a recipe! All I did was separate some cauliflower florets and heat some oil in a pan. Then put some minced garlic and the cauliflower in the skillet and let it brown for a bit. Next added soy sauce, juice of a whole lime and some strata sauce and voilà! Unbelievably good and easy.

So I watched this show……

I finally got around to watching The Crown! At first, I was like sheesh every episode is like a mini movie how am I gonna finish this? Of course it reeled me in and I finished two seasons in a week hah. Literally my favorite episode was the one where the queen mother is in Scotland and she meets that cute little old man and he’s so nice to her. I cried and also I really wanted them to get together cause that poor woman could use some joy!!!

So I’ve been listening to some music……

This playlist though. It took me on a ride through the angsty early 2000s and I love it. It satisfied all of my phases including but not limited to: Blink 182, Good Charlotte and All Time Low. Very nostalgic and I love it. 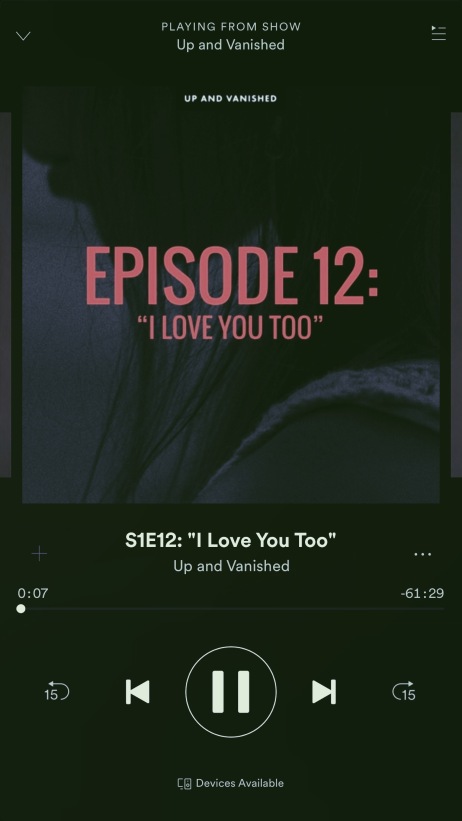 So I found a new podcast…..

I stumbled upon this after a suggestion from one of the other podcasts I listen to. It’s all about this missing persons case from 2005 and it literally unfolds as the guy is doing the podcast its crazy. Theres a bunch of episodes and he also has another podcast called Atlanta Monster! Also makes me a little homes sick cause of the people have thick Georgia accents and its the cutest thing.

So I did a fun thing in NYC and you should do it too.. 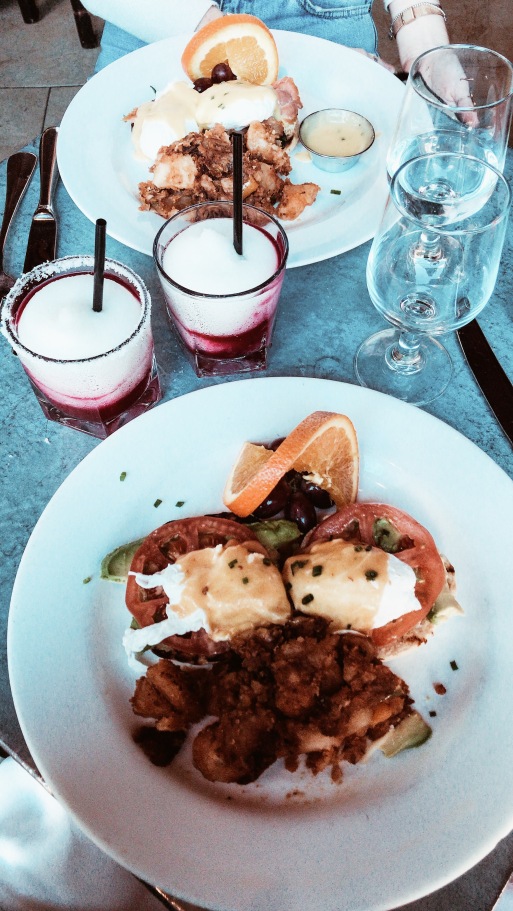 I haven’t done brunch in forever so I decided to try one of the best bottomless brunches in NYC at Agave. I couldn’t make reservations, but after an hour and a half(this place is POPPIN) we managed to get a table. It was definitely worth the wait! 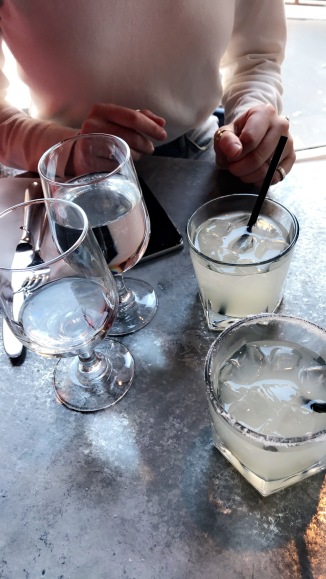 The food was so good and these guys sitting next to us told us to get the prickly pear margarita and man were they good and so pretty! Our waitress was so cool and nice despite being so over-worked with all the people. So could not recommend enough.